Top five moments in the history of the T20 World Cup

Top five moments in the history of the T20 World Cup

The T20 World Cup is one of the most interesting tournaments in the international arena. The event, unlike the 50-over Cricket World Cup, involves a lot of action and it is also fast-paced. In T20 cricket captains have less time to take decisions and analyze the situation.

MS Dhoni letting Virat Kohli hit the winning runs will go down as the best ‘bromance’ moment. However, this will also feature in the top moments in the history of the T20 World Cup. In the semi-final of the 2014 edition, India faced South Africa and the Delhi-born played a splendid inning.

MS Dhoni, the then skipper, played a defensive shot off the penultimate over’s the last ball when only one run was required for the win. He, later, cleared the air saying that Virat Kohli deserved to hit the winning runs as he carried the team throughout. 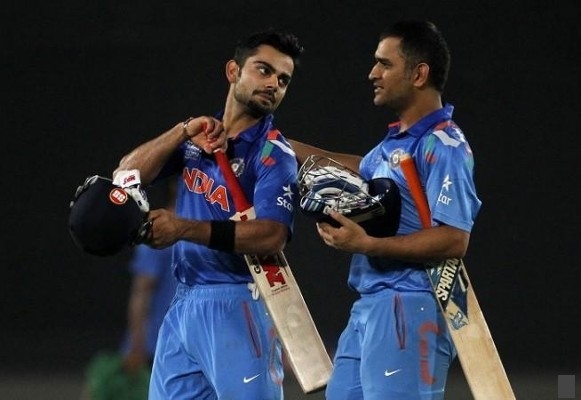 Carlos Braithwaite produced a stunner in the final of the 2016 T20 World Cup. West Indies faced England in the summit clash and were struggling to chase.

However, things changed when Carlos Braithwaite arrived at the crease and hit four consecutive sixes off the final over against Ben Stokes to clinch the title.


However, Ian Bishop roared with the words ‘remember the name, Carlos Brathwaite’ while doing the commentary and it eventually became the moment of the tournament. 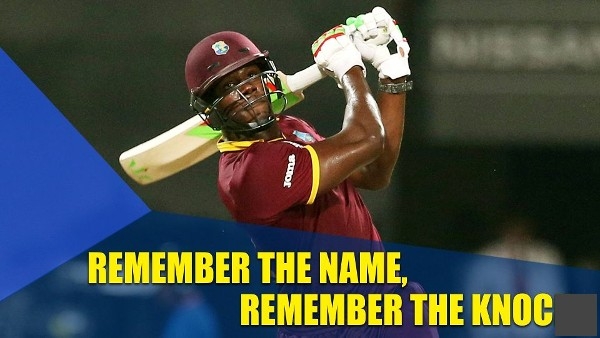 A true cricket fan would never forget the incident and it will go down as the greatest upset in the history of the 20-20 format. The two teams locked horns at Cape Town and Australia batted first to put on a total of 138/9.

While many expected Zimbabwe to bow out for a cheap total while chasing, the team outclassed the Australian bowlers. Brendon Taylor held the fort till the end and Zimbabwe eventually won the match by five wickets and one ball to spare. 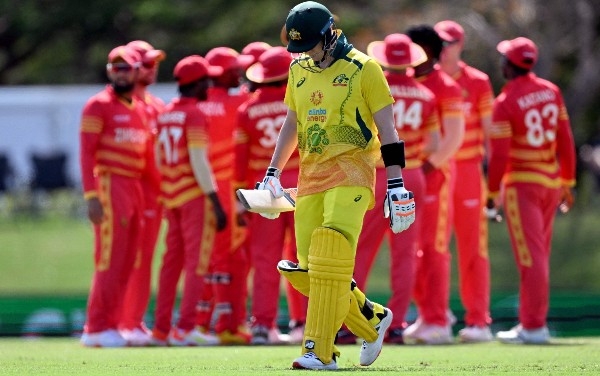 Yuvraj Singh’s six sixes are still considered the best moment in the T20 World Cup history. The left-handed batter, after having a heated exchange with Andrew Flintoff, went on to punish Stuart Broad.

The player hit six consecutive sixes in the over and created history. Along with the record, Yuvraj Singh also registered the fastest fifty in the history of T20Is, reaching in just 12 balls. 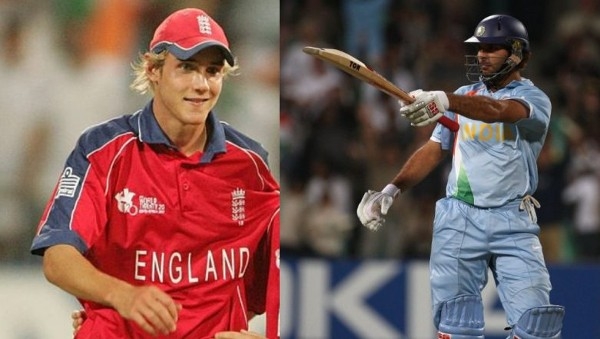 MS Dhoni is never out of action and his run-out against Bangladesh in the T20 World Cup 2016 is a prime example of it.

Bangladesh almost clinched the match until Hardik Pandya bagged two wickets in two consecutive balls in the final over. Bangladesh required two runs off the last ball and the ball reached the hands of MS Dhoni. The legend ran towards the stumps to dismantle them. India eventually won the match by 1 run. 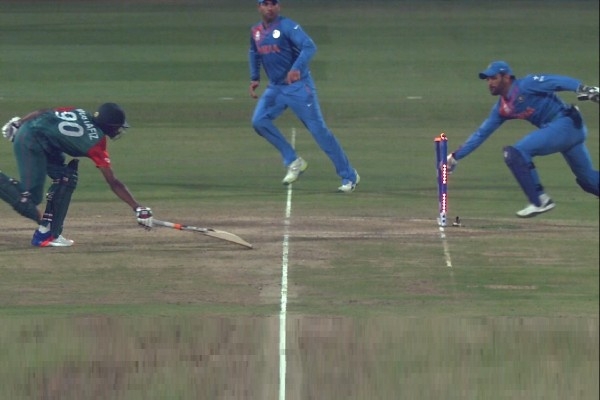